Getting to Know Android Things

Posted by Jermaine Walker on January 18, 2017 | Featured | No Comments 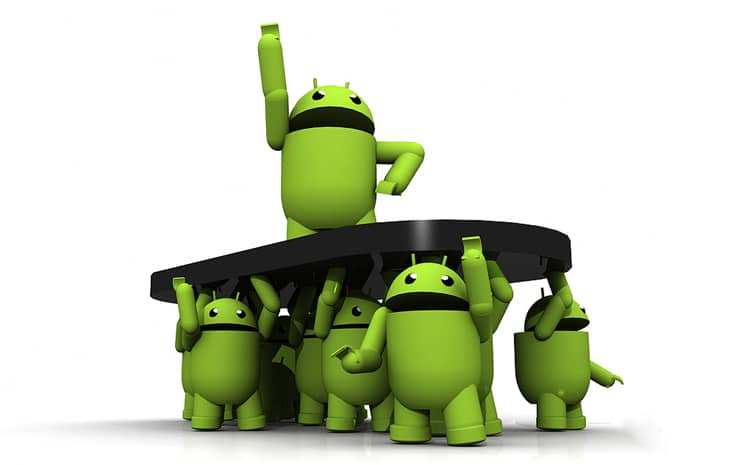 Google recently announced their latest operating system offering, known as Android Things. This operating system can have a major impact on businesses that offer apps on various devices aside from tablets, phones, and computers. If you are wondering how Android Things might impact you and your business, read on.

Android Things is a Google operating system designed for use and compatibility with connected speakers, routers, security cameras, smart thermostats, and more. Essentially these are the “things” that need to be connected through WiFi to a smartphone or tablet to be controlled as part of a larger network or system.

Google originally announced an Internet of Things operating system referred to as Brillo. However, Brillo did not do as much or as well as expected, and it has rarely been mentioned since. Rather than continue to allow Brillo to fade into obscurity, Google decided to rebrand Brillo as Android Things, an improvement that offers the same developer tools as other Android operating systems.

It is important to keep in mind that Android Things is a background operating system rather than an obviously visible system like the system on a phone or tablet. But the fact that it can accomplish more complex tasks quickly and efficiently can mean big things for its use in business.

If you are interested in knowing more about Android Things or about using devices that put this OS to use, contact us right away. We’ll help you keep up with the latest development updates so you can be the first in line when Android Things products are widely released.